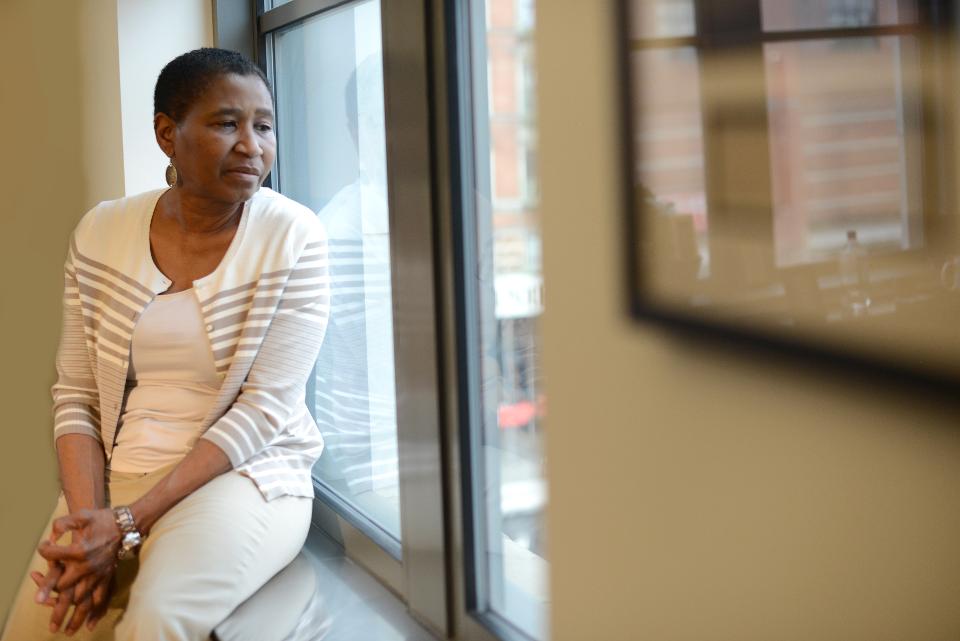 The modern professional athlete is increasingly multi-dimensional, characterized by more than just their on-court or on-field exploits, refusing to simply “shut up and dribble.” The one group of professional athletes that truly embodies this multi-hyphenate lifestyle, and arguably created the prototype for the modern athlete, is NBA players. Whether it’s Carmelo Anthony, Kevin Durant, LeBron James, the late Kobe Bryant or Michael Jordan, NBA players have a rich and high-profile history of success off the court, specifically in tech and startups.

However, in recognition that not every player is surrounded by the same kind of advisory or support network as the league’s elite players, the National Basketball Players Association recently announced that it is launching an accelerator program designed to help current and former hoopers pursue their own entrepreneurial dreams as opposed to simply being the financiers and faces of others’.

Accelerators and incubators have become increasingly popular across sports, specifically among teams, with the Philadelphia 76ers, Green Bay Packers, Los Angeles Dodgers, and Minnesota Vikings (among others) experimenting with some form of accelerator program(s) of their own. Even players’ unions such as the NFLPA developed their own spin on the accelerator program with their One Team Collective, which enables player’s to trade their intellectual property (i.e. their names and likenesses) for equity in startups that could leverage or otherwise benefit from being closely-linked to prominent NFL players. The NBPA is taking a different tack - instead of focusing on giving players passive exposure to the world of entrepreneurship either as an investor or a brand ambassador, The NBPA Accelerator program is designed to help NBPA members become entrepreneurs themselves.

In an interview, NBPA executive director Michele Roberts said that the initial idea for the accelerator came about when she attended a “Shark Tank”-esque sports tech pitch event in New York in 2018, where she was struck by the acumen of one of the “Sharks” who also happened to be former NBA point guard, and seasoned tech investor, Baron Davis.

“I was impressed with Baron’s questions, I thought he was the best one up there. After being at this event, I thought it would be great to have something like this for the PA,” said Roberts.

However, it wasn’t until a lunch meeting between Roberts and Patricof Co. founder and sports/entertainment industry veteran Mark Patricof that the notion of an NBPA Accelerator became a reality. After discussing what she had seen at the pitch event, Patricof volunteered to be the industry partner to help spearhead this initiative.

Considering this is their first foray with running a formal accelerator program, the NBPA is capping participation for the inaugural program at 10 players. When asked about what kind of player the program is geared towards, Roberts explained that entrepreneurial experience or lack thereof won’t preclude anyone from being accepted into the program but admitted that she is “More concerned about the guys who don’t necessarily have the experience in the space” as they potentially stand to benefit more from the structure and expertise provided by the accelerator. In fact, players and former players who have experienced some level of entrepreneurial success are expected to play a significant role in respect to mentoring those who are eventually admitted into the program.

“This is a learning opportunity for our players and players learn best from other players. We have found that there is an eagerness for players to help educate their brothers. We want guys to see the success of their peers in this space and say ‘I want to do that too,’” said Roberts.

According to Roberts, since the application launched in January, the volume of applications have been impressive and depending upon the success of this first go-around, the size of future cohorts may expand beyond 10. In terms of logistics, once a player is accepted into the program, they are immediately paired with a mentor from their chosen industry in which the player plans to start a venture. This mentorship begins from the moment the player is accepted into the program and continues through the three-day “Training Camp,” which is slated to take place in June in New York City and will consist of workshops as well as speaker sessions from fellow NBA players and non-players/industry experts alike. The entire program will culminate with Investor Day, where the players will have the opportunity to pitch their ventures in front of their own panel of “sharks” in the form of professional investors who will provide the players with critical feedback and guidance on their ventures which will be valuable beyond the scope of the program.

Programs like the NBPA Accelerator are increasingly becoming the “new norm” in professional sports - and though the earning window for NBA players might be longer than their peers in other sports such as football, that window is still finite and teaching players skills in business beyond simply writing a check will prove to be invaluable regardless of whether the duration of their careers is 20 minutes or 20 years. Given the peer success stories on which they can rely on as social proof and the increasing sophistication of their membership, the NBPA is uniquely primed to usher in this paradigmatic shift. As such, it won’t take long for the world to see that these guys can do more than just dribble.