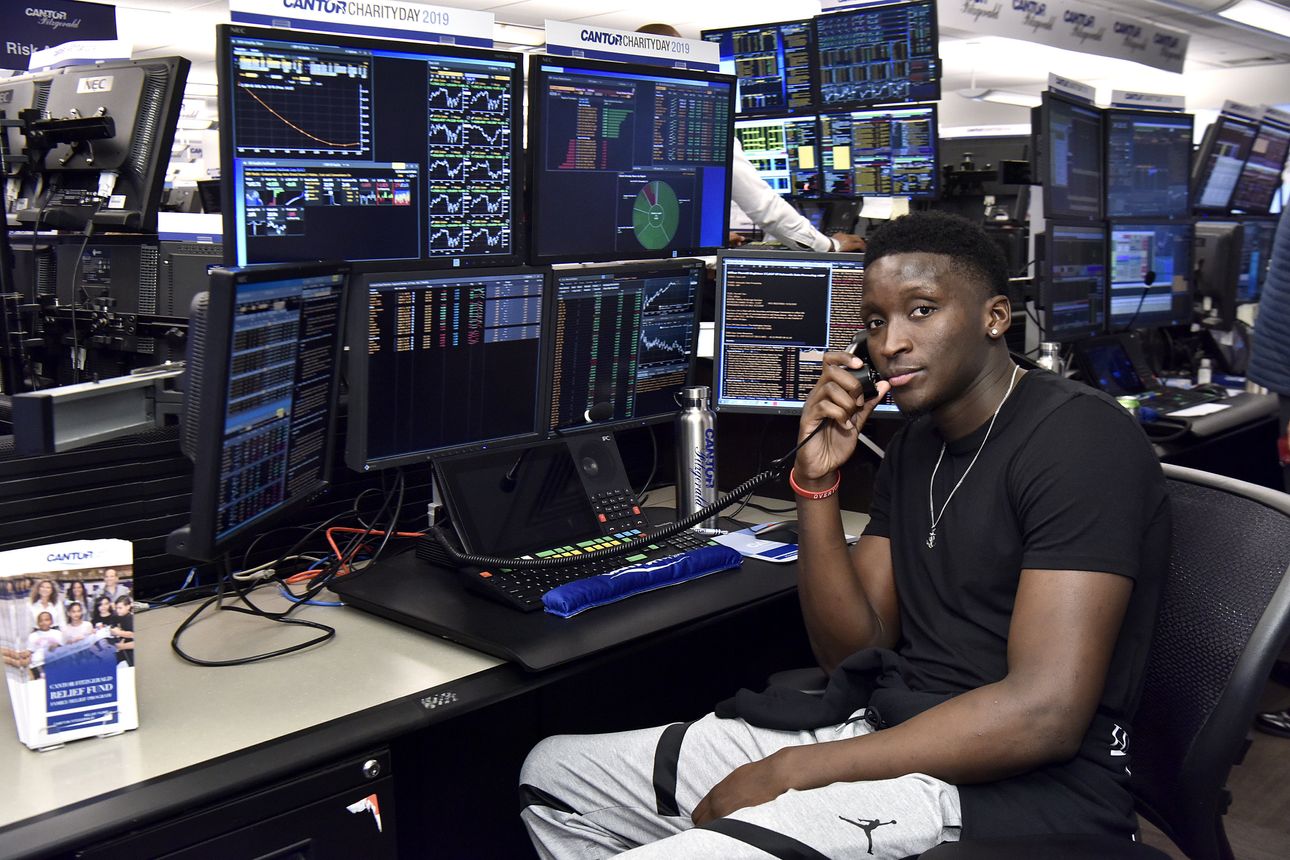 The Latest Member of an Athlete’s Entourage? A Private-Equity Guru.

Players seek investment opportunities, but pitfalls abound; ‘you can be walking down the street and people are pitching you deals’

Indiana Pacers guard Victor Oladipo was recovering from a ruptured quad tendon last year when he met with a banker from an investment firm at a workout.

“I realized that I needed to start taking the necessary steps to make sure that life after basketball is still comfortable,” Mr. Oladipo said.

Flush with cash from rising salaries and lucrative endorsement deals, athletes are looking for opportunities to invest their money. Investment firms, in turn, are working to connect them with private-equity deals they might not otherwise find or have access to, across industries as varied as organic food, tech, entertainment and real estate.

Patricof Co, founded in 2018 by investment banker Mark Patricof, has invested about $60 million in private-equity deals, with athletes putting up at least $10 million of the capital. Other firms also focus on working with athletes. Ryan Howard, a former first baseman for the Philadelphia Phillies, helps run an athlete venture group for Conshohocken, Pa.-based SeventySix Capital that introduces athlete-investors to startups.

Over the years, many wealthy athletes have been entrepreneurs and investors. These days, some big-name sports stars pursue deals on their own or through firms they have set up.

Firms such as Mr. Patricof’s can coach players through transactions and provide a flow of exclusive deal opportunities, including larger private-equity deals where they need to be part of an investor group to participate.

Many athletes have gone on to success in investing after their careers, he said, but that isn’t a guaranteed outcome.

“For every one of those successes, there are a lot of unsuccessful ones,” he said.